The Spear and Shield is an awareness system developed by Praetorian Ventures,LLC. This system focuses on offensive & defensive principles and products for those that are, or desire to become more security aware. Our system is based upon a time honored security principle dating back to 500 BC. In ancient Greece a tactic was developed that became one of the most formidable fighting formations ever to be used in combat. This tactic was known as the Phalanx. The Phalanx utilized the weapon skill of the Hoplite (Greek citizen soldiers). The Hoplite would form a wall with shields to push back the enemy, then when vulnerable they would thrust their spears towards the oncoming attackers. This strategy allowed the Greeks to fight with fewer men and suffer less casualties. This tactic was adopted by the Romans and can still be seen in modern firefight tactics used by todays military.

What do we learn from the Phalanx?

The lesson learned from the Phalanx is that in order to have a strong offensive security plan, one does not always need a complex or expensive solution. These ancient tactics also reveal that it is paramount that one must first understand the core areas of defense before any offensive solution (Police, Security, Self ) can be deployed.
Security involves alignment of the following disciplines:

Without proper implementation of all three of these disciplines, the Phalanx for a person, business or home will fail. With two decades of security design, facilitation and implementation, Praetorian Ventures, LLC can customize a security awareness solution that will ensure you are prepared for whatever adversity presents itself. 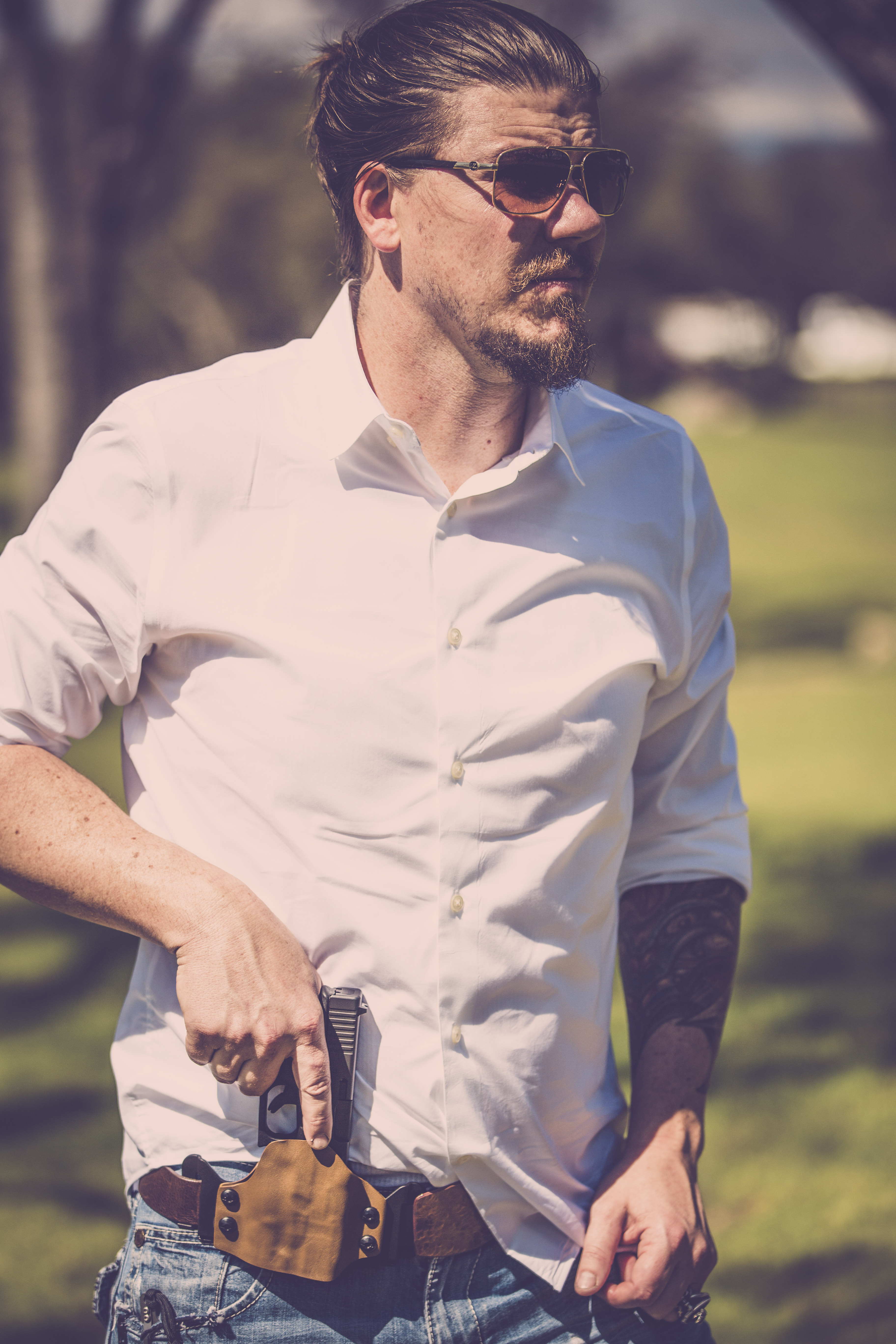 Coast Guard Veteran, Outdoorsman, Content Creator and Security Expert, Mathew Jenkins has drawn from his professional and personal experience to evolve Praetorian Ventures, LLC into what it has become today. From an early age Mathew was drawn to adventure. Whether it came in the form of body surfing in Hawaii, backcountry snowboarding, riding rodeo or backpacking through the Sierras the wild called to him.

Given this propensity for thrills it came as no surprise to his friends and family that at the age of 17, a young Mathew Jenkins left his small country home in the foothills near Yosemite California to enlist in the United States Coast Guard. This huge decision as a teenager would set the stage for an incredible career and journey.

The Coast Guard was everything Mathew knew it would be, he received Honor Graduate in his company at Training Center Cape May and was assigned to the US Coast Guard Presidential Honor Guard in Washington DC.  While at our Nations Capitol Mat worked with the US Secret Service at The White House, Pentagon and other Federal facilities. From D.C. he transferred to Station San Francisco where his expertise was Maritime Security, Search and Rescue, and Law Enforcement.

Mathew has spent the last two decades consulting with some of the most powerful corporations, agencies and governments on the planet in the design and implementaiton of Physical, Personal and Electronic Security Systems. Mathew has also advised as a technical consultant and safety coordinator for Discovery Channel, National Geographic and the BBC. Some of his skill set includes Weapons Fabrication, Leadership & Sales Training, Emergency Preparation, Wilderness First Responder & Survival Education, Security & Risk Assesments, and Ministerial Services.

In addition to Phalanx strategy, The Spear and Shield is derived from the Japanese concept of Bushido. Bushido in English translates as the way of the warrior. It teaches that a student of a master inherits the training of that master and the hundreds of genrations of the masters that came before him. In his book Bushido Inazo Nitobe said

"A truly brave man is ever serene; he is never taken by surprise; nothing ruffles the equanimity of his spirit. In the heat of battle he remains cool; in the midst of catastrophes he keeps level his mind."
Bushido in its purest form offers one that is willing to educate themselves the ability to become invincible. Bushido is one of the key driving concepts behind The Spear and Shield in that proper planning, implementation and training can make an organization or individuals prepared for any security risk that comes there way. The way to thwart potential liabilites may be by surveillance measures, security drones, tasers, rapid response teams, K-9 assets and any measure necessary to ensure the success of your mission.

Traditional solutions lack creativity and efficiency, leading edge technologies not only offer you innovative designs, but ensure that you are one step ahead of those that intend harm. Every customer is unique and has a different security need or requirement, the Spear and Shield system covers all security aspects that a facilty or home needs to address. At Praetoran Ventures we have a team of technology and security experts that make up our Bushido. 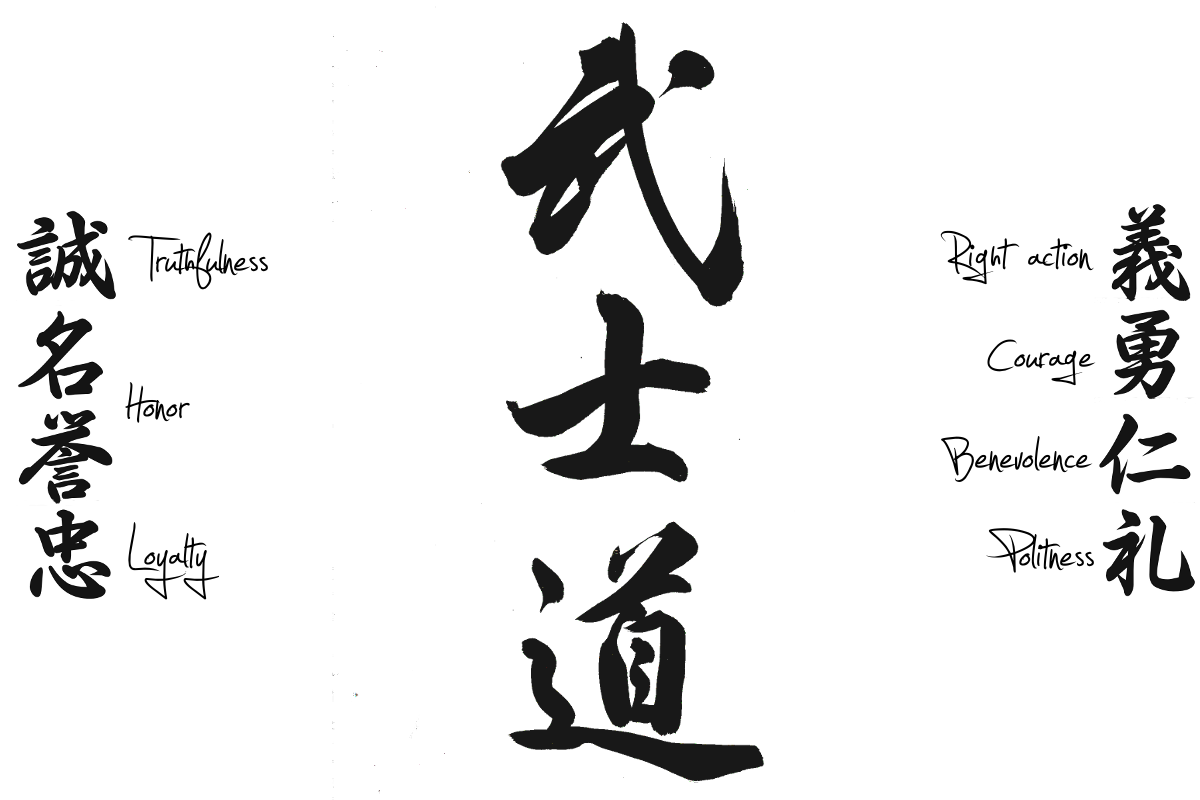